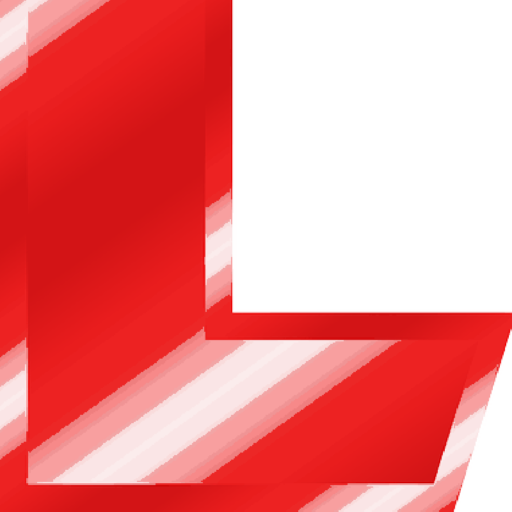 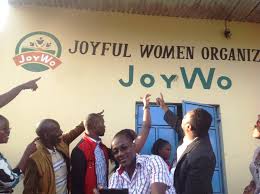 Joywo stands for Joyful women Organization. It was officially launched in the year 2009. Joywo is a NGO (Non – Governmental Organization) which was established to aid in empowering women in Kenya. This is accomplished by helping them economically through providing financial support in sustainable livelihood projects through a scheme referred to as Table Banking.

THE MISSION OF JOYWO LOANS IS:‘’To empower women’’Therefore, in order to accomplish the mission and vision, Joywo has created the following schemes to guide its way of operating;TABLE BANKINGThis is a main project for Joywo. Table Banking members are women who in most cases are poor and they own it. Table Banking is based on a principle that credit should be acceptable as a human right. It establishes a system in which, where an individual does not possess anything can procure the highest priority in securing a loan. This is due to the fact that table banking believes that even the poorest is gifted with endless potential. Hence it is a group based funding in which members not only secure loans but also save money during their meeting times.TABLE BANKING’S MAIN OBJECTIVES IS TO:‘’Bring financial services to the poor (in particular the women and the poorest) to aid them in fighting poverty, staying profitable and financially sound.’’This is a complex objective that arises from merging economic and social visions. Thus, Joywo is successfully running Table Banking groups in 43 Kenyan counties with over 12,000 groups.

THE ADVANTAGES OF TABLE BANKINGMembers of Joywo can accrue the following through Table Banking;The capacity to organize savings amongst the poorTo bank their money at their own convenience such as their homesThey receive dividends every single yearThe member’s savings are used in loaningEducation boostingAgricultural boostingThe interest accumulated remains in the groupThe money received belongs to the group and not a single individualCAPACITY BUILDINGJoywo intentions are to strengthen and develop the skills and abilities of the community it works for. In most cases, this is directed in communities’ ability to become accustomed and flourish in the fast changing world. This is achieved by periodically training what their members are open to.The following are some of the training members can be open to;Table banking systemEntrepreneurship skillsPublic procurementModern agriculture

THE LIVELIHOOD PROJECTSThese are simply the income making activities that members can participate in so as to improve their living standard. Joywo encourages her members to actively participate in such projects.The following are some of the projects members in Joywo can participate in;Horticultural farming;Such as passion fruit farmingAnimal husbandrySuch as poultry farmingModern farmingSuch as greenhouse farmingTHE MARKET ACCESS AND MARKET LINKAGESThis is achieved by creating market cooperatives. The market cooperatives aid in enhancing market access and its’ linkageSTRATEGIC PARTNERSHIPS AND ALLIANCESThe strategic partnerships and alliances are brought into existence with the aim to aid in supporting capacity building and livelihood

AdvocacyJoywo enhances sponsorship and awareness raising on women and youth problemsThe procedure of acquiring a Joywo loan is by:Applying to them online orThrough contacting them by;Dialing 0710826959The email address is: info@joywo.orgTheir Website is: www.joywo.orgP.O Box number is 27506 – 00506 Nyayo Stadium

Made at the tip of Africa. ©